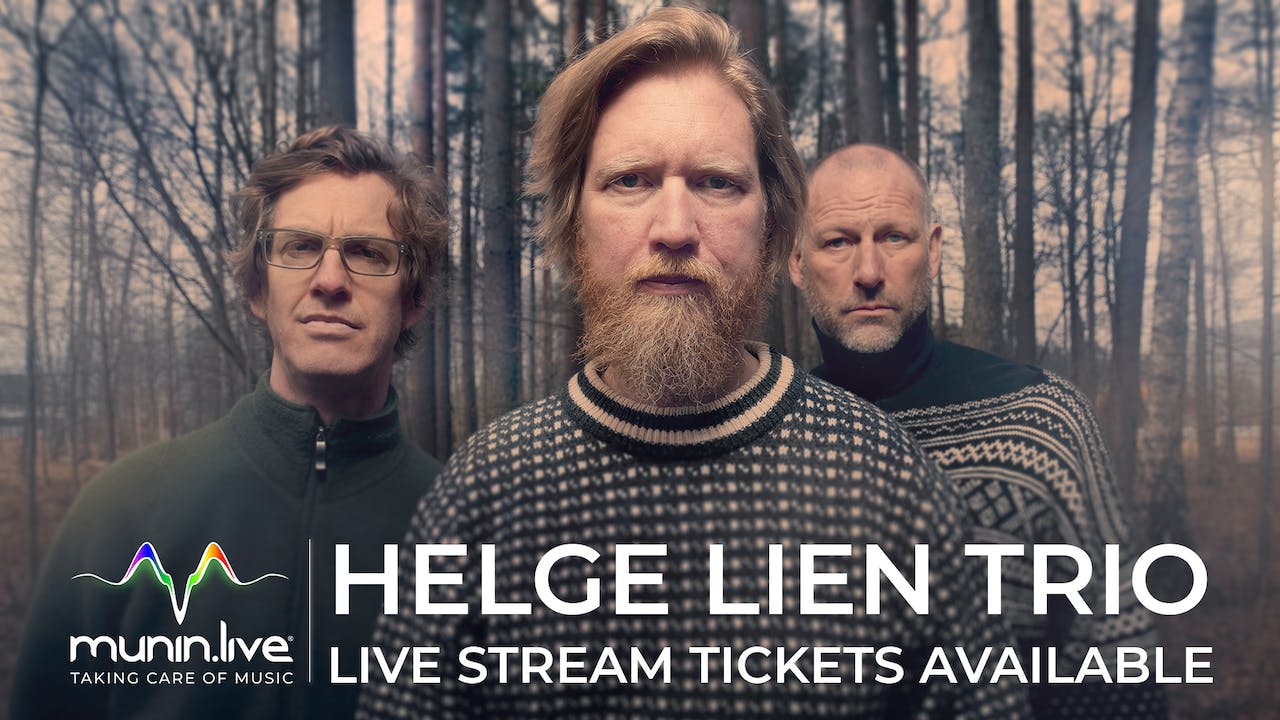 With the beguiling ballad “Pop Coral”, Helge Lien managed the impossible: Five and a half million streams and counting. After ten studio-LPs, his worldwide breakthrough with the classic Hello Troll in 2008 and finding a second home in Japan, the success of the piece certainly did not come falling out of thin air. But as his new, exciting semi-live-album “Revisited” proves, the triumph has not quenched his thirst for experimentation: The band sound as playful and passionate as ever.

Which is apt, since Lien, Knut Aalefjær (dr) and Johannes Eick (b) have only been playing together since the lockdown. So why do they sound this tight? Aalefjær is part of the answer. After many years, the founding drummer of the trio has returned, reuniting the spiritual axis of the first incarnation. Legendary stories during his stint in the group abound, from their fascinating de- and reconstruction of Miles Davis's “So What”, to gigs where Aalefjær sent his cymbals flying across the stage in the heat of the moment.

The return is a welcome development for Lien, who admires great drummers as much as great pianists and whose attention wanders to the drums first whenever he hears a band play. This focus on groove, percussive thrust and rhythm is also what instantly sets his band apart. On stage, the trio is not so much a group of individualists; but a tight machine, each performer adding to the collective vision, creating a dense, precisely synchronised group sound and hypnotic, quicksilvery piano runs.

In the quieter moments, meanwhile, the music turns towards the inward and mysterious, taking on darker shades. The drums add colour, the bass descends into the depths and Lien takes listeners through a multitude of intense emotional dream states. Best of all, as “Revisited”, demonstrates, they can effortlessly transition from one state to the other, playing with expectations and bending dynamics to their will.

The focus on rhythm and mood is perfectly in line with Lien's approach to performance. Even after more than twenty years, he likes his music to remain unpredictable, preferring to embark on journeys into the unknown. And yet, listeners can be sure of one thing: The experience will always leave them breathless and moved at the same time.