Skip to main content
A subscription service for live music and visual content presented in real time to fans, who cannot participate, due to availability or travel distance. Dedicated to communication from the artists to the fans with focus on the music.
✕ ✕ 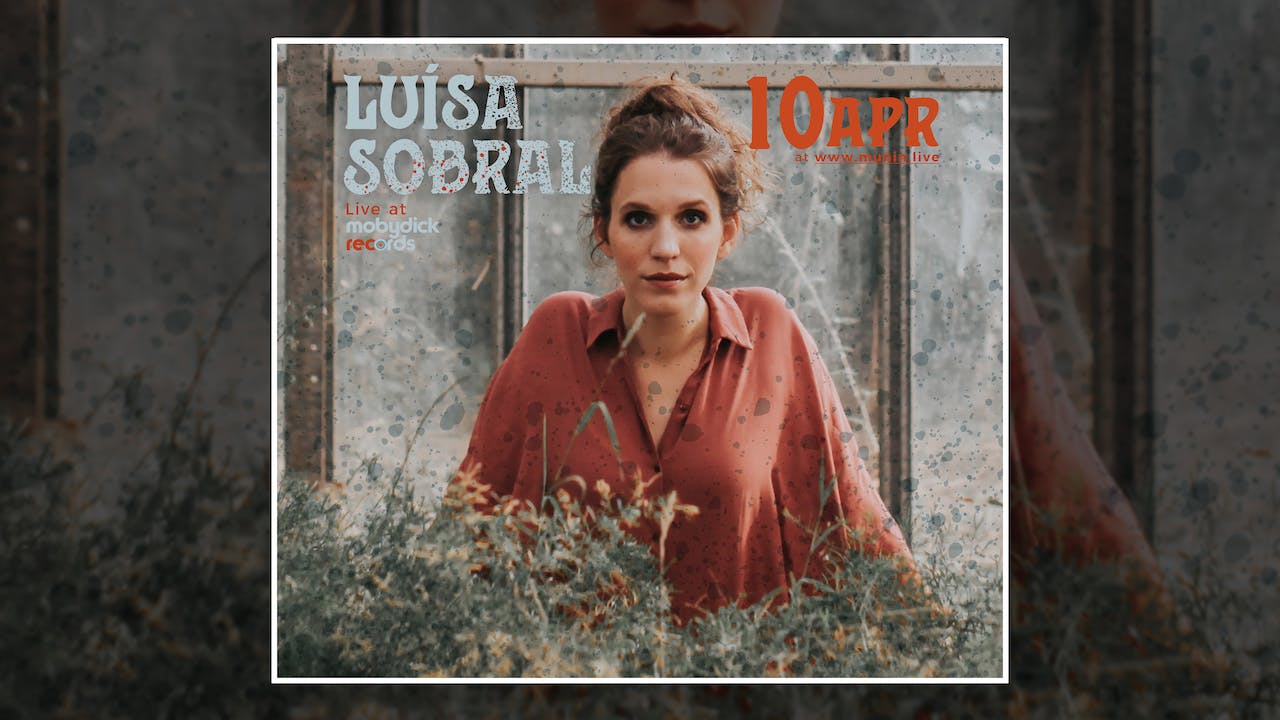 Luísa Sobral is one of the most important composers and singers of the new generation of Portuguese musicians. She debuted with the album The Cherry on My Cake (2011), which was then followed by There's A Flower In My Bedroom (2013), with guests like Jamie Cullum, António Zambujo and Mário Laginha, Lu-Pu-I-Pi-Sa-Pa (2014) and Luísa (2016), recorded in Los Angeles by the prestigious producer Joe Henry (Madonna, Elvis Costello) and featuring Marc Ribot on guitars.

Luísa also composes for other artists, such as Ana Moura, António Zambujo and Gisela João. This dimension of her work shone greatly in 2017: Luísa composed Amar Pelos Dois, the song that, through the voice of her brother Salvador, gave Portugal its first ever victory in Eurovision.

In 2018 Luísa released her fifth album, Rosa, produced by the catalan Raül Refree, one of the most prestigious producers in Spain. Rosa is Sobral's most personal and mature album, privileging, besides her voice and guitar, a trio of woodwinds and elements of classical percussion.

In 2020, Luísa expanded her creative horizons. She debuted O Avesso da Canção, a podcast where she talks to other Portuguese artists about songwriting. 2020 also marked her debut on stage with Salvador, in a series of five sold out concerts in Lisbon and Porto.

Besides being one of the most requested artists in Portugal, Luísa also has an extensive international repertoire. Since 2011, the year she played at the mythical BBC program 'Later… with Jools Holland', she has toured in Spain, France, Turkey, Israel, Australia, Germany, Switzerland, Luxembourg, USA, Morocco, South Africa, Namibia, Zimbabwe, Botswana, Japan, Brazil and Uruguay. Luísa is also a regular presence in international festivals like the WOMAD Festival in Adelaide, the Red Sea Winter Jazz Festival (Israel), the Barcelona Jazz Festival, the Cartagena Jazz Festival, the London Jazz Festival , Cully Jazz and the SXSW festival in Texas, USA.

2021 marks the tenth anniversary of Luísa’s career. A new album and tour are on the way.