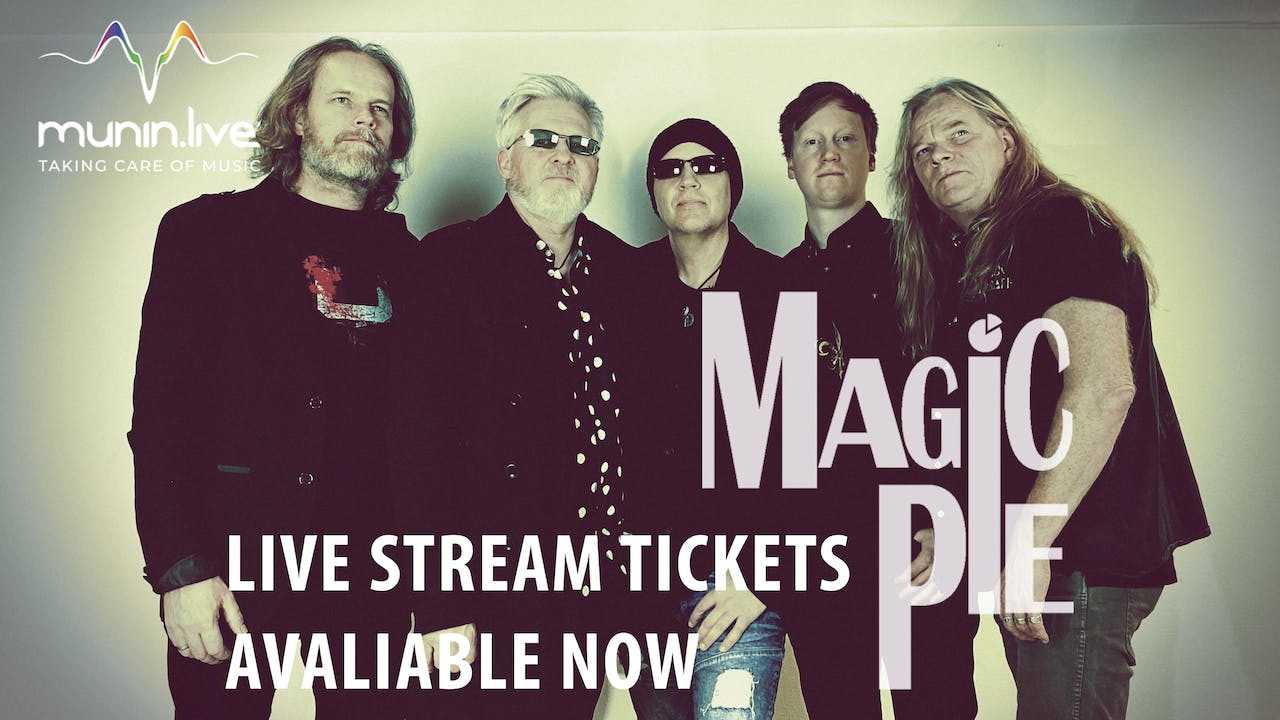 Rockers Magic Pie announces their first hybrid concert
On November 13, Magic Pie arrive at Ringerike Kulturhus where they will play their first concert since Covid19 put all concert plans on hold.
The band has spent 4me to rehearse their newest member, drummer Mar4n Utby and are excited to present their current line-up, which now consists of Kim Stenberg on guitar, Lars PeBer Holstad on bass, Erling Henanger (Holter) on keyboards and Eirikur Hauksson (Artch, Kerrs Kink) on vocals.
The concert will be presented as a Hybrid type. In addition to having audience at the venue, there will also be an opportunity for fans from all around the world to follow it as a live streaming concert.
Magic Pie has been around for 20 years and has released five albums between 2005 and 2019. Stylistically, Magic Pie sounds close to the bands that have inspired their music such as Dream Theater, Kansas, Deep Purple, Neal Morse, Pink Floyd and similar acts. Check out the profile at Karisma Records and listen to the music on Spotfy.